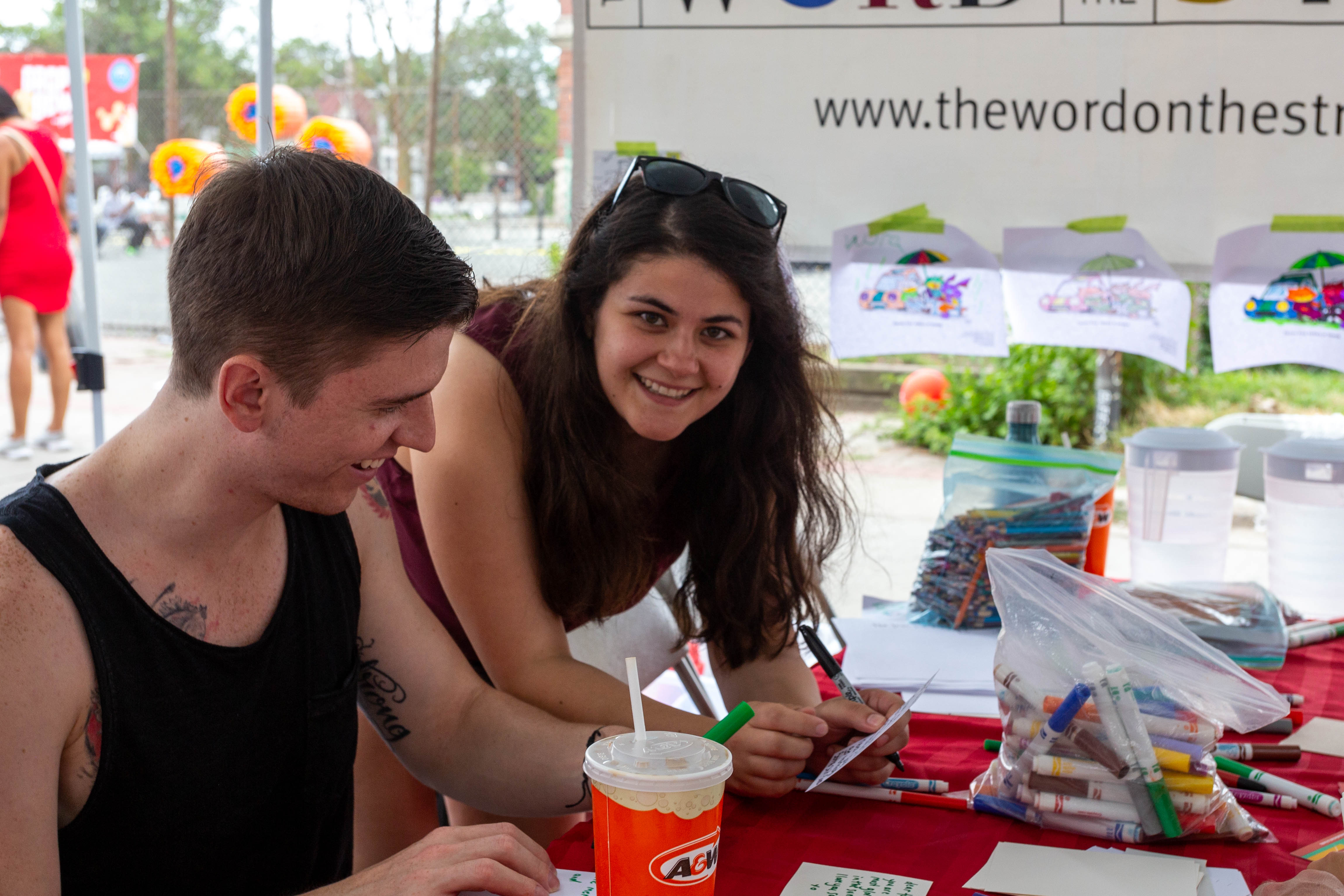 Plastic: The Immortal Demon (or) Plastic is Scary
Participants can create a monster or “immortal demon” out of plastic trash they’ve found in the park or using the plastic bags and plastic bits supplied at the event. The creations are to be photographed and shared on social media.
Presented by: StopPlastics
No plastic in Parks. StopPlastics believes that disposable plastics must be eliminated because they are contaminating the Earth. A world free from plastic pollution is only possible by stopping the consumption of plastic. StopPlastics is a Toronto grassroots movement that advocates for a ban on plastic bags in Toronto as a first step to reducing plastic waste.
A Vital Little Plan for Dufferin Grove Park
Jane Jacobs said the best way to make a city lively is to let ordinary people make “vital little plans,” locally. If a plan seems promising, the city government can help by making service contracts that pay people to carry out good ideas, on a small scale. For 15 years, that’s what made Dufferin Grove Park so nice. Then the city government decided to fix what wasn’t broken. That hasn’t worked out. Can we make it fun again?